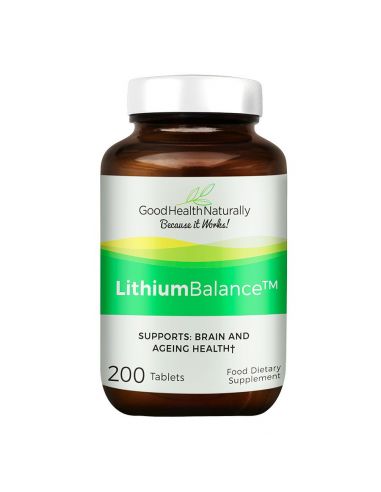 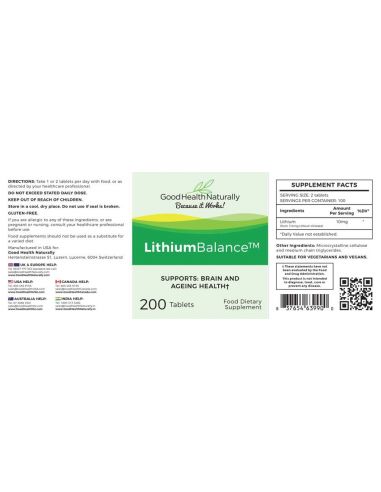 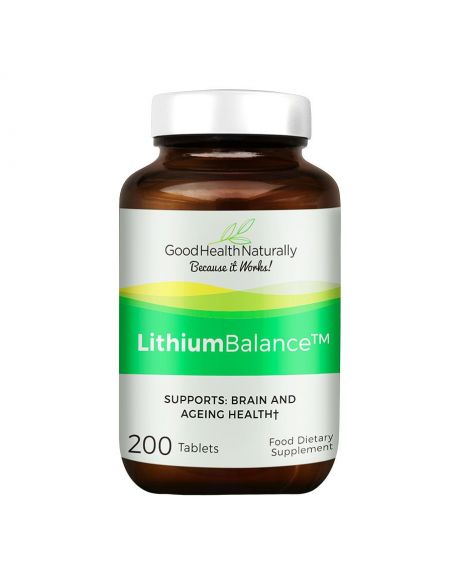 The trace mineral organic lithium, paired with organic orotate, creates a safe potential mood stabilizer and possible healthy alternative to anti-depressants, which many professionals have used naturally for many years. Lithium Balance is 100% natural and completely safe to use. It does not lower your energy level and has no harmful side effects.

The Safe Natural Alternative to Anti-Depressants

Lithium Balance contains the trace mineral lithium in the supplemental orotate form. Lithium is a naturally occurring trace mineral found in several foods, with the primary sources including certain whole grains and vegetables. Lithium is present in organs and systems throughout the body and may play an important biological role in human and other animal life. The Answer is Lithium Balance. Orotate is an organic "carrier" that transports the natural lithium exactly where it needs to be delivered, so that it reaches the blood cells of our brain. This is where chemical imbalances occur. When organic lithium is combined with orotate, it is reported to be many times more effective than the chemical form inorganic lithium, and has NO reported side effects. Use as part of an overall professional nutritional treatment regime. Lithium orotate is reported to be many times more effective than its chemical counterparts, with no side effects, transporting natural Lithium exactly where it is needed, to reach the blood cells of the brain.
1078
No reviews
Tap to zoom

Good Heath Naturally uses cookies to improve your experience on our site, site performance, facilitate social media sharing and offer messages and advertising tailored to your interests. By continuing to use our site you consent to the use of cookies. For more information see our Privacy & Cookie Policy.